Skip to content
Home Technology What is Christian Radio Advertising

Advertising on the radio is a comparatively low-cost and effective means of reaching a large number of people. As with any type of advertising, can be done to fit almost any budget. Choosing a campaign that’s right for your church or religious organization is the key to getting the most for your advertising dollar. When choosing a campaign, the first element to consider is your target audience. Are your Christian radio advertisements trying to reach a local audience to promote an upcoming event? Maybe you have a product that can be packaged and sold nationwide or are asking for funds to help with a cause that could draw national interest. Once you understand your audience, it will pave the path for the next steps you’ll need to take in order to secure yours.

When you listen to your favorite show on the radio, you are actually hearing two sets of ads. If the show airs nationally, such as a top 40 song list or talk show, then the owner of the national program will place ads within their air time. These ads play on every radio station, or affiliate, that purchases rights to air that particular show across the nation. At the same time, these local stations will also include their own locally-sold advertisements, immediately following or preceding the ads that play on the national program. If you are interested in having your campaign reach a national scale, then the place to start will be to request a media kit with advertising costs from the national radio shows that have listeners similar to your target audience. If you want a local, small-scale campaign, then you should contact your local radio station that carries programming of interest to your target audience. Obviously, the more listeners a program or radio station has, the more the advertising campaign will cost.

This is why setting a budget for your campaign is important. Running radio advertisements can cost anywhere from being completely free to thousands of dollars per campaign. Satellite radio programming caters to the high-end market, selling national campaign spots to large corporations and bigger businesses. A slightly more affordable option is to choose a nationally syndicated radio show that will promote your campaign. Small to medium-sized businesses typically advertise locally on radio stations that broadcast to a geographic area where their target audience lives.

Your campaign doesn’t have to have a huge budget to be successful or even reach a national audience. All it takes is a little persistence and effort on your part to secure completely free There are thousands of talk shows that are broadcast on radio stations every day for hours at a time. These programs need to fill their airtime with quality programming. If your church or religious organization can come on their show via telephone or in person for an interview, you can both come out winners. The radio station will get programming that is interesting to the listener, and you can get free advertising and a chance to talk about your promotion. In recent years, campaigns have been neglected in favor of digital means of advertising such as the internet or television. This doesn’t make radio advertising obsolete, only more affordable. With more competition, radio advertisers have decreased their rates allowing you to get more for your money when advertising on the radio. 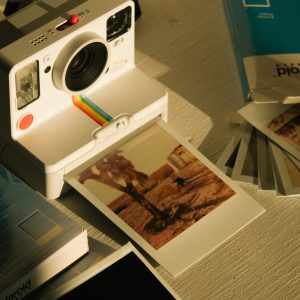 Creating designs and layouts for an offset printing project may seem like a daunting task, but it really isn’t too difficult. Most printers usually have a set… 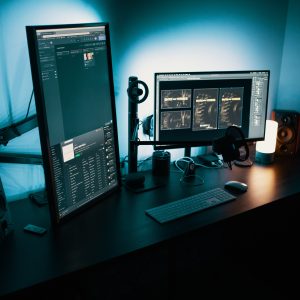 If you are starting a business online, you are in a hurry to receive visitors so that you can convert them into actual buyers. But your dreams… 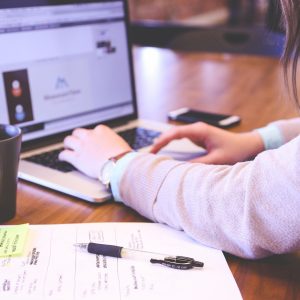 Content marketing is an important type of marketing that depends upon meaningful and fresh content that is valuable for the readers. This content not only helps in… 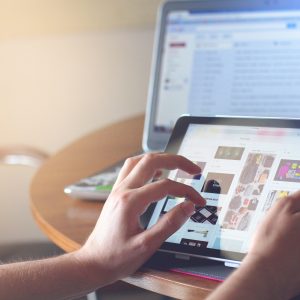 Normally when someone hires an expert to make a website for himself, all that is in his mind is a good-looking website with content and images that… 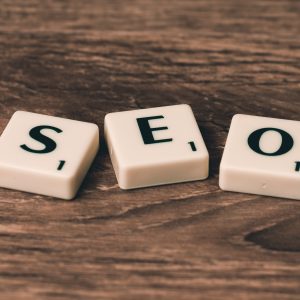 A man has a simple shop of flowers, his customer dealing was very good and he generated sufficient revenue every single day. Four years later, another floral… 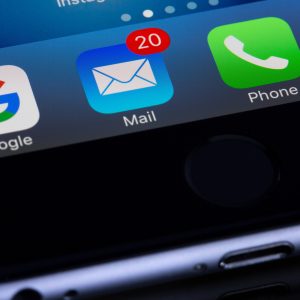 How Important is it to be Mobile-Friendly

Quite simply it’s critical. More than half of all web searches are now made on mobile devices. If your site is not mobile-friendly, then it will be…